With Combined Language Analysis, Understand can handle code bases written in multiple languages, such as C++ and Java, or Ada combined with FORTRAN.

Understand’s Combined Language Analysis feature follows jumps between languages so that you can get consolidated information about the complete system.

Combined code only needs to be parsed one time, instead of parsing for each language present in the source. Moreover, once parsing is done, Understand shows the dependence between parts of the code written in different languages.

For an example of this, see the ZLib project that we ship as an example project (Help -> Example Projects). It has C, C++, C#, Assembly, Ada, Delphi, and Pascal. 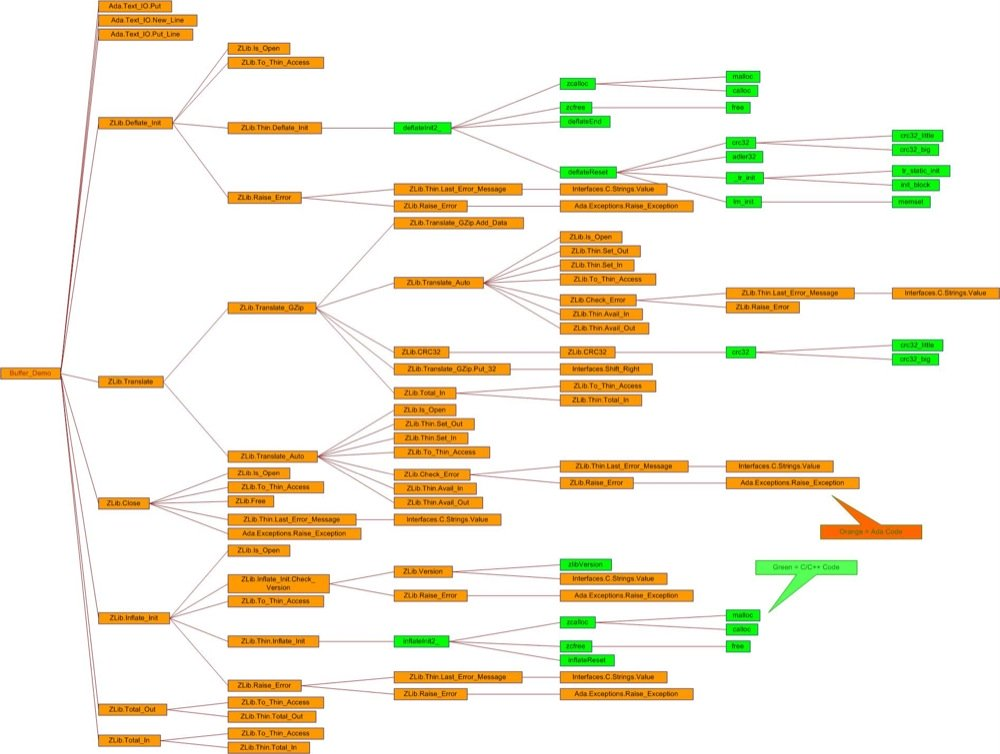